Waterweavers:
Tejedores de Agua
July 27 - Agosto 10, 2014
Bard Graduate School
New York, U.S.A.
The confluence of the image of the river and the act of weaving is present both metaphorically and literally across contemporary practices in Colombia. Using the river as a conceptual device to explore the intersections in Colombian culture today between design, craft, and art, Waterweavers investigates the intricate ways in which culture and nature can intertwine across disciplines. This series of displays emerges from a curatorial strategy in which immersive environments presented on the walls frame three-dimensional pieces at the center of each room. The exhibition includes drawing, ceramics, graphic design, furniture, textiles, video, and installations. Unexpected juxtapositions create a critical and conceptual friction between works and practices that are seldom shown together.

Colombia is a country whose complex topography has historically caused waterways to be the only means of transportation between many communities—rivers have both united and separated people. Today, when most Colombians live in cities, rivers continue to serve as the sole access to remote areas, but they also play a new role, as the axis for a different type of economics: the black market fueling the armed conflict that has beset Colombia for decades. Waterweavers addresses these issues from very different points of view, presenting a territory laden with conflict while showing the creative output that nevertheless thrives in the midst of—or in response to—hardship. 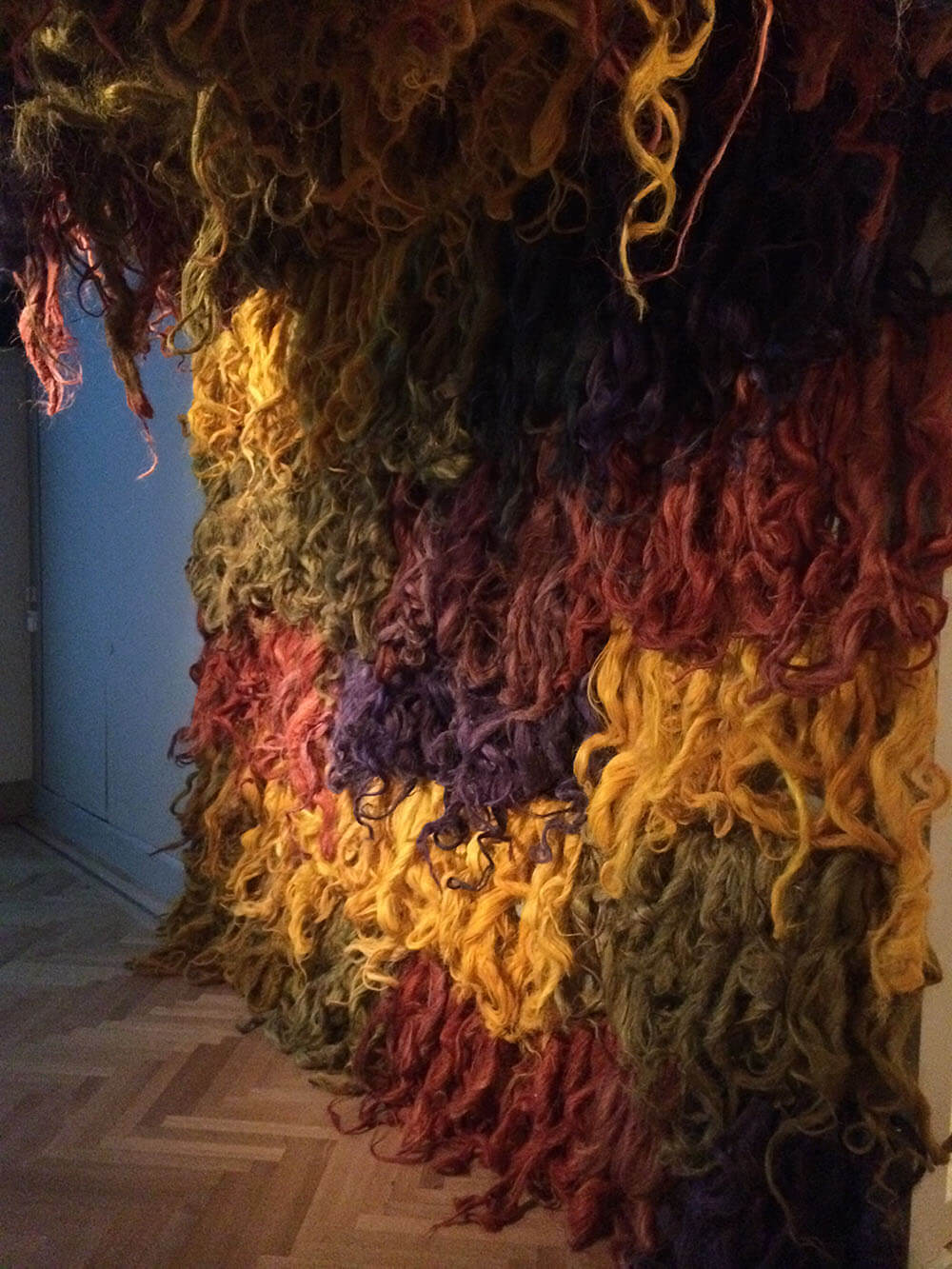 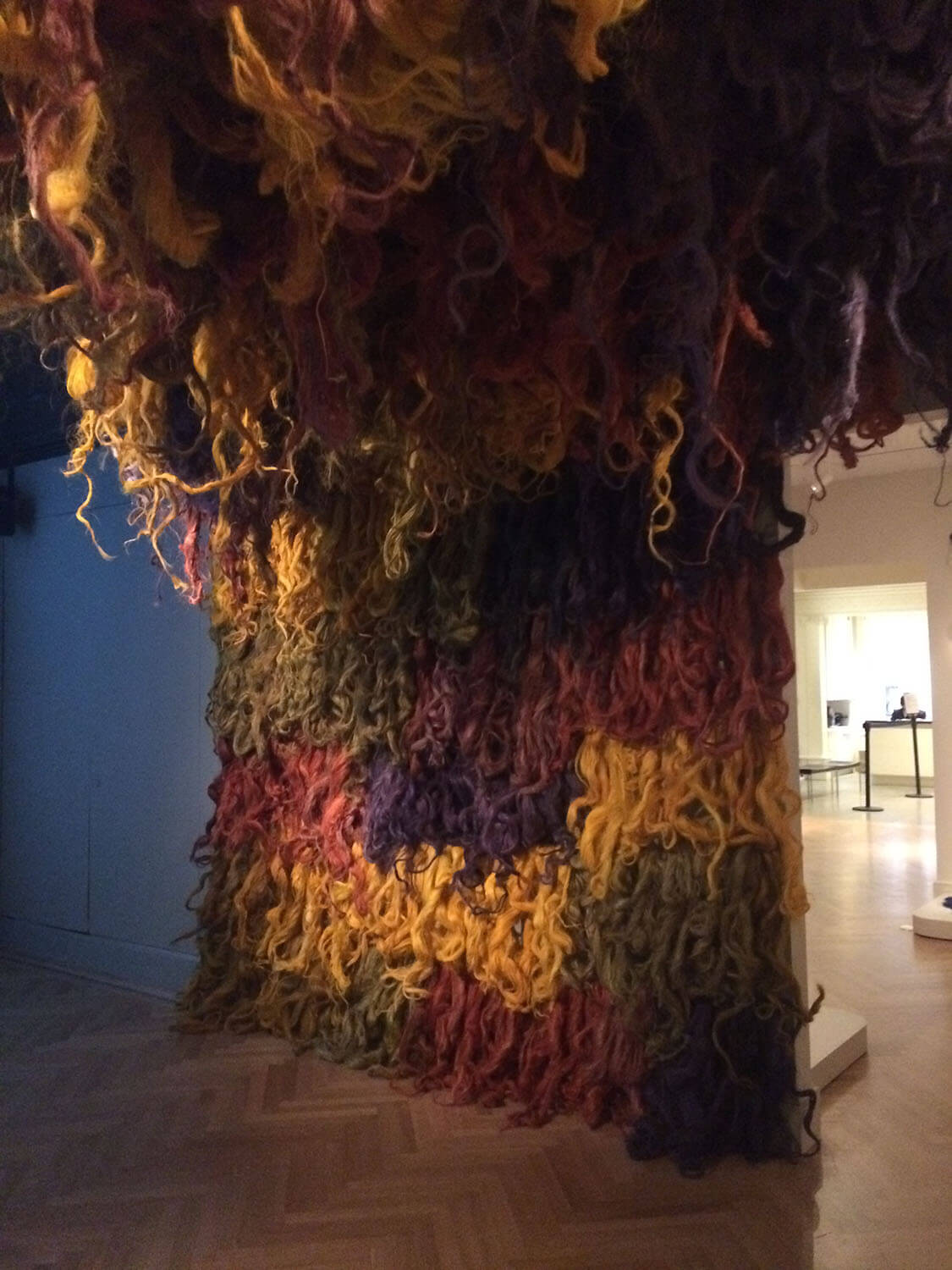