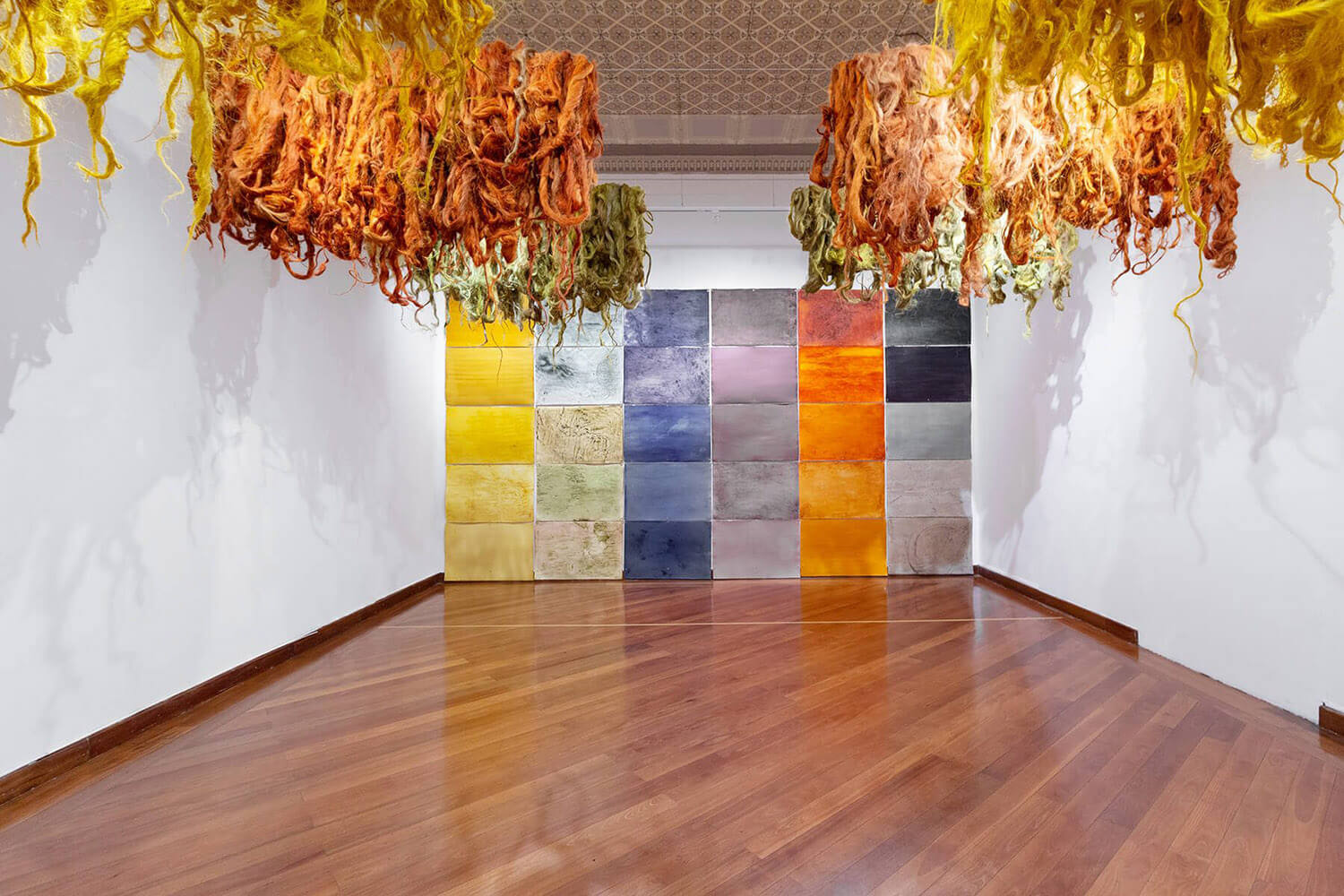 Centro Cultural Metropolitano (MET)
Quito, Ecuador.
From Saturday July 27 to Sunday October 13, the Metropolitan Cultural Center presents the exhibition "Humboldt Traspasar El Mito". It is an exhibition that bets on a contemporary look at the ‘Humboldtian’ phenomenon from art, within the framework of the celebration of the 250th anniversary of the birth of the German naturalist Alexander Von Humboldt.

This exhibition revolves around the concept of 'travel' as a space of utopia, dispute, conflict and power, which establishes dialogues between the scientific, aesthetic and political notions embodied in Humboldt's thought and contemporary artistic practices that produce forms of resignification, appropriation or crisis.

The exhibition is made up of 29 works by 16 artists from Ecuador and 13 from Colombia who have proposed some of these readings, provoking complex dialogues between the tropes, discourses and imaginaries mobilized from the 'reinvention' of America proposed by Humboldt: landscape, map and territory; travel, exploration and discovery, cosmos and nature, etc.

The exhibition explores four of these axes:

Travel as a space of tension: travel and global political connections. To think the Humboldt American route in terms of travel as a space of utopia and discovery is an entrance to understanding the forms of naturalistic scientific production widely developed in the 18th and 19th centuries. The scientific knowledge product of the trip is the complex result of dialogues between actors and intellectual networks in a context of enormous political tensions in an America that is fighting for independence and a Europe in full imperial-capitalist expansion.

Thus, the journey of Humboldt and of those who succeeded him and disputed or enriched his production is situated in the exploration of a reinvented America as a space of geopolitical tensions and redefinitions in the capitalist system.

Naturalism, method and instrument: the enlightened view of science that Humboldt embodies, establishes a separation between the natural and the cultural while accounts for nature as the absolute origin of reality based on scientific methods and precision instruments. Humboldt fully embodied scientific practice built on positivist methods and enhanced it. However, as heir to romanticism, he knew how to put science at stake in the aesthetic value of nature in his views and landscapes.

Ecology-capitalism tensions: implies reviewing some of its paradigms and logics of domination, exploitation and accumulation. The current debates are inscribed in an unprecedented planetary crisis in which the need for other possibilities for the planet is installed. Humboldt lets us see, through his multiple writings, a latent tension between what today we could call ecology and the capitalist desire that expands throughout America.

Landscape, identity and nation: romantic formulations and affective geographies. The ideas that we have today about the nation and its natural and landscape references are strongly influenced by the romantic representations produced by Humboldt and by those who succeeded him on his journey. From the eurocentric, imperial and colonial gaze, they built not only an imaginary of America for others, but for us. They made possible to imagine a continent of extraordinary wealth and economic potential, they fed the imagination of the young nations. Volcanoes, jungles, landscapes and exotic subjects are legacies of Humboldt's affective formulations that will give rise to the affective geographies in which we mobilize in the present and to the way we construct our identities. 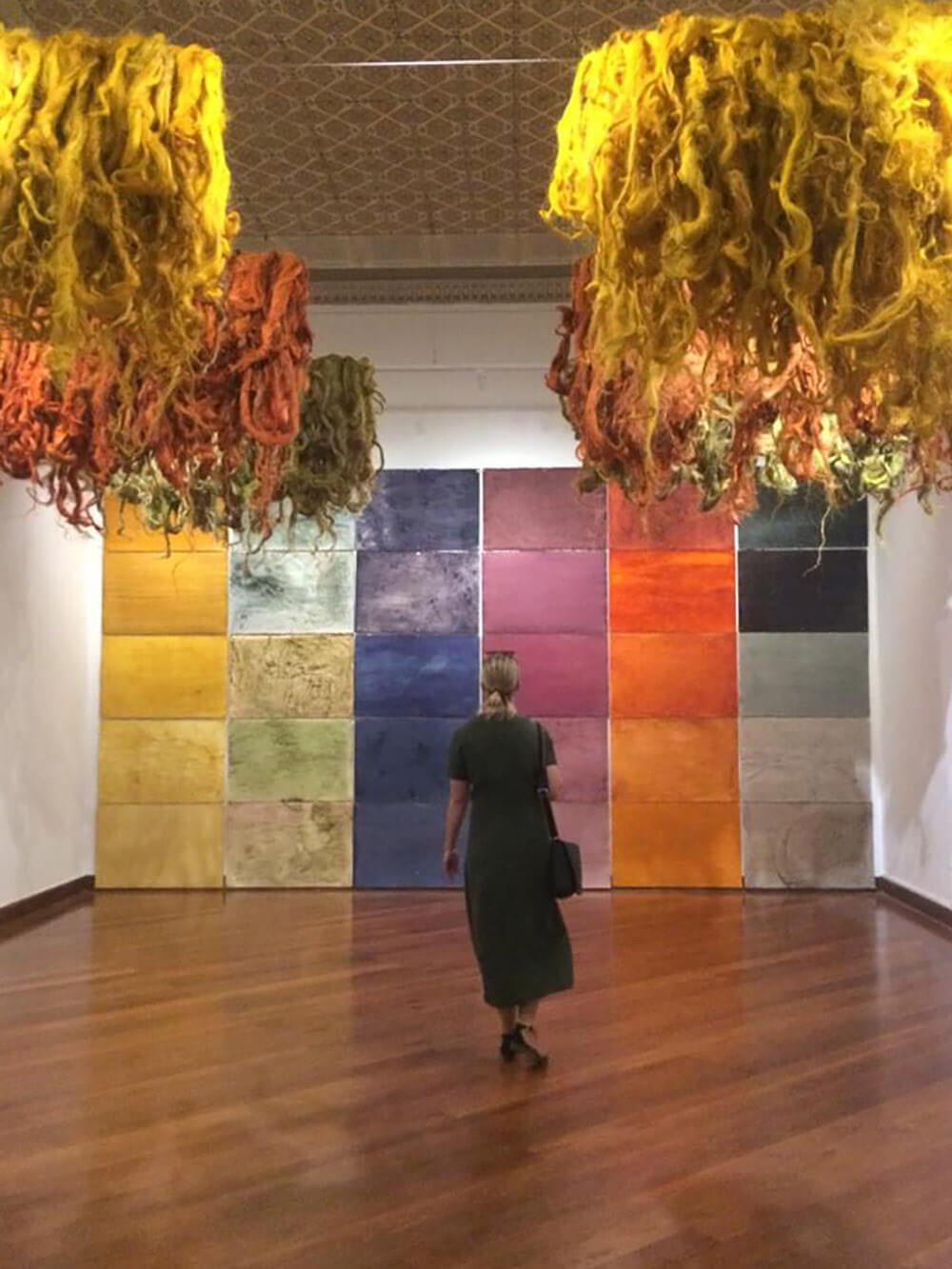 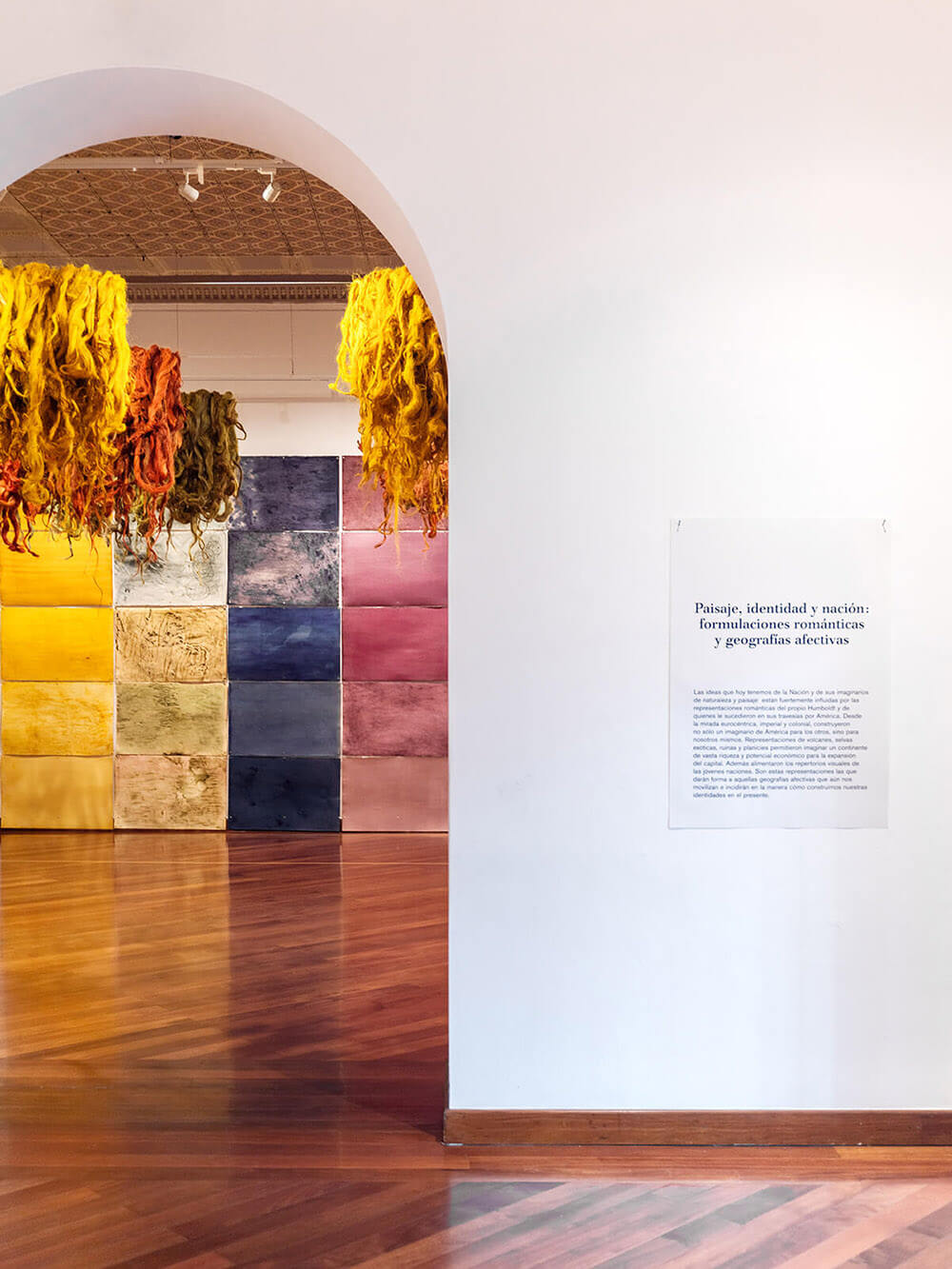