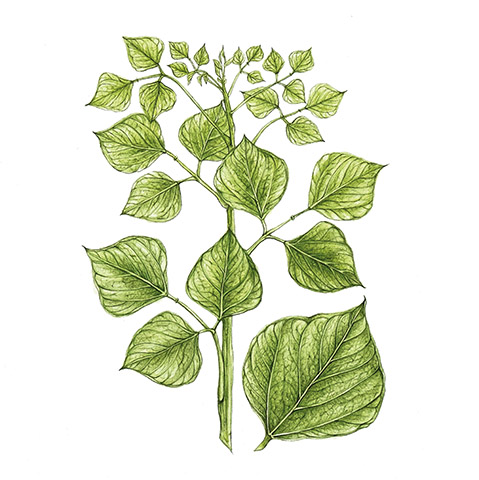 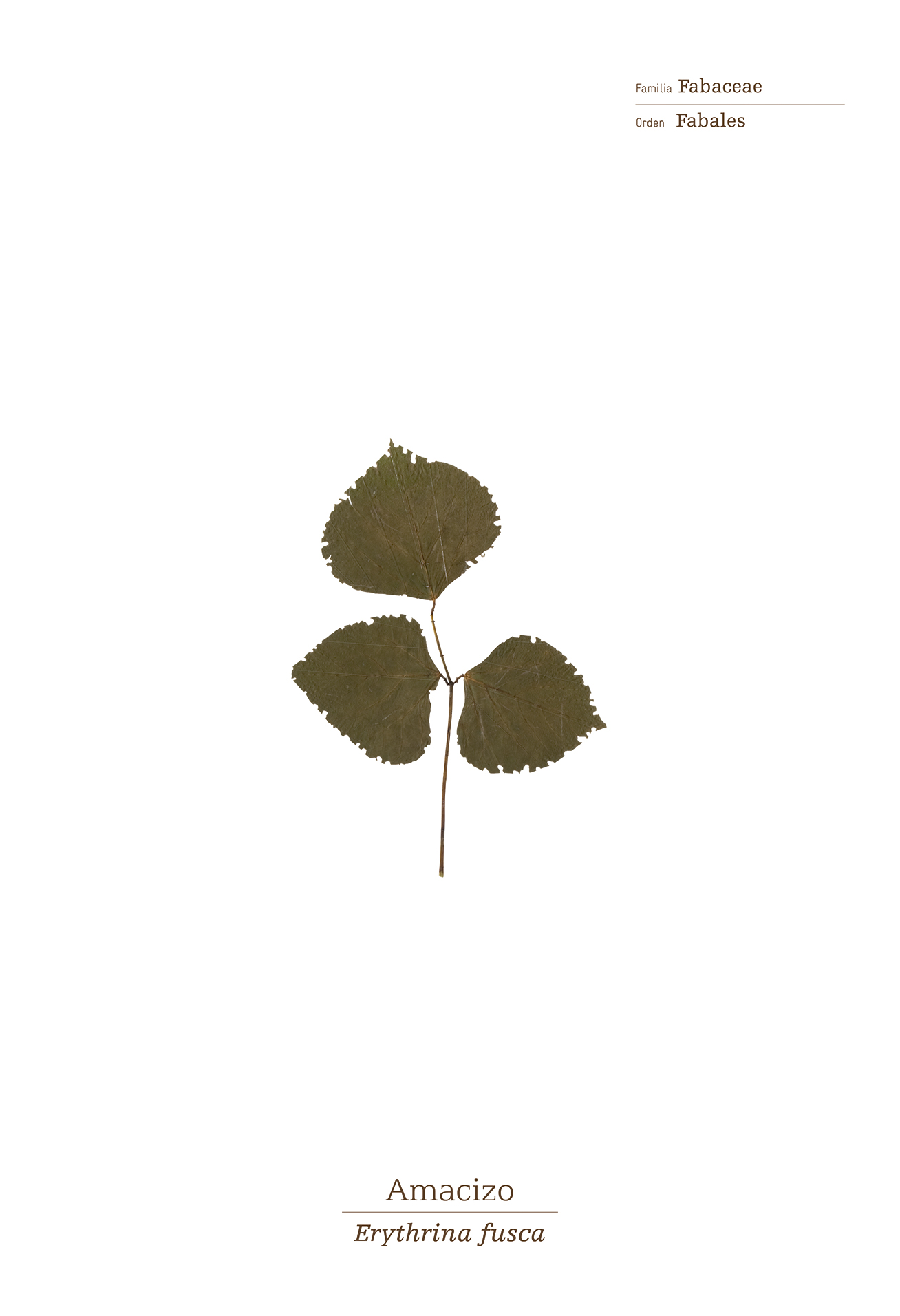 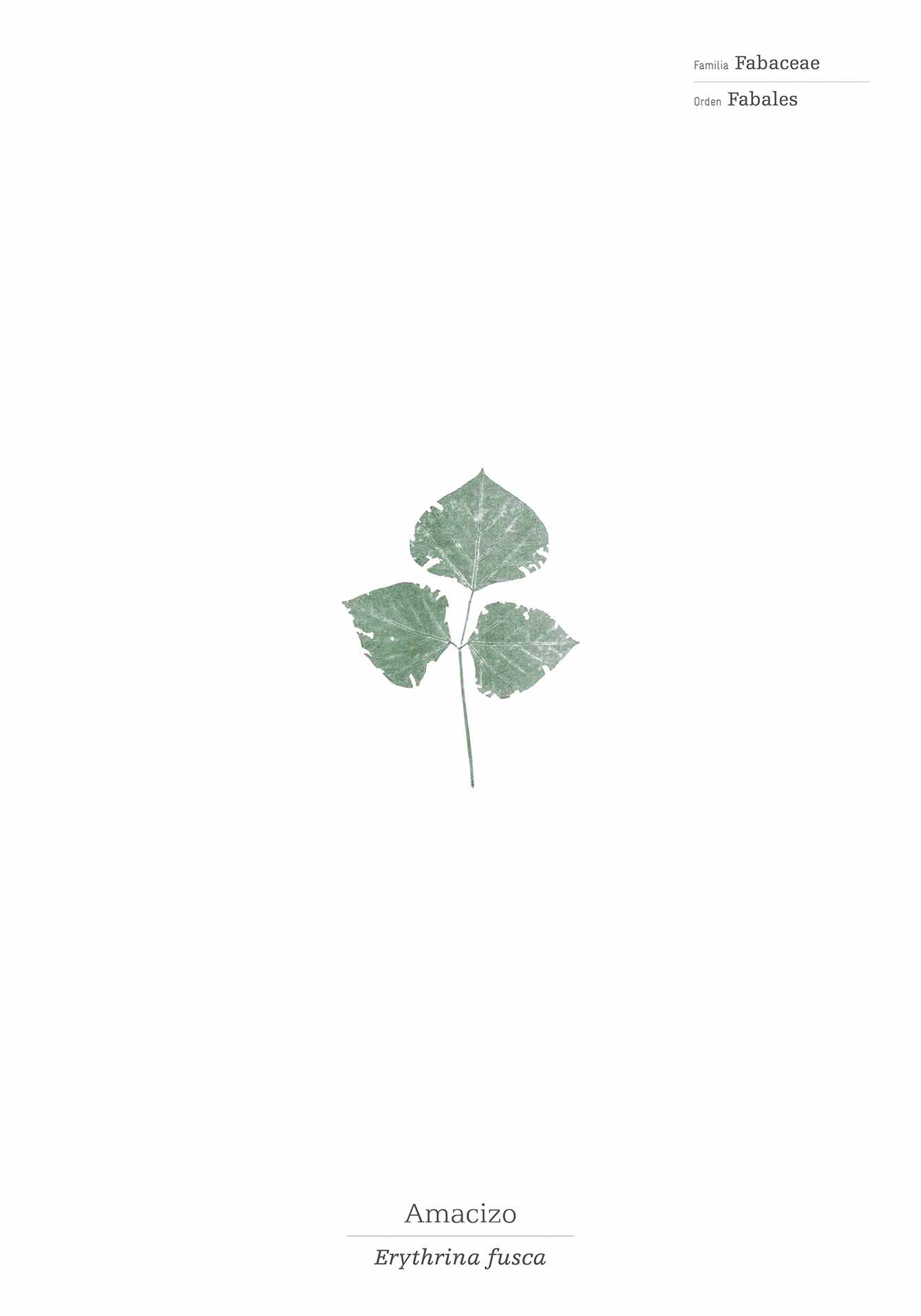 A tree that can reach thirty meters in height. Typically branches close to the ground, forming a low, leafy crown; the trunk may have small or large spines. The leaves are divided into three leaflets that are ovate in shape, that is to say, wider at the base, but which can be slightly elongated or oblong. These leaflets are between 7 and 14 cm long, with a tip that is generally rounded and whitish, with a few tiny hairs that are lost with age, which contrasts with the dark green of the upper part. The flowers are bright orange and are grouped in clusters at the end of the branches, and the fruits are legumes, like beans, up to 30 cm long. The seeds are a speckled brown.

This species grows in all tropical areas of America, from sea level to approximately 1,100 meters above sea level. In Colombia it has been recorded in all natural regions, and grows in both dry and flooded areas. The seeds float in water, and can be dispersed that way; in fact, the preferred habitat of this species is the margins of rivers, lakes and swamps, where it becomes an important component of the vegetation. In some areasof the Pantanal wetland biome in Brazil, this is the dominant species, which is partly explained by the presence of secondary metabolites that prevent or reduce the growth of competing species around it.   In the Peruvian Amazon it flowers from July to August, and bears fruit from August to September. In Panama it flowers from December to May, and bears fruit from March to May; there, many birds have been identified that are attracted by the nectar of its flowers, especially species of orioles that migrate from the north. In the Colombian Amazon, twenty-two different species of birds have been observed visiting the flowers of this species, several of which act as pollinators, and in Brazil, twenty species were observed visiting it, some of them consuming the flowers. The flowers only open with the help of birds and it is one of the few species in which pollination by parrots has been reported. It is propagated by seeds, but this may also be achieved by cuttings.   In Colombia it is known as búcaro, cantagallo, cachimbo, amacise, amasisa, chengue, chengué, chambul, chocha, palo de agua, pito, zapato de reina, búcaro de pantano, cantagallo colorado, cachingo, cámbulo rosado, and pizamo. In Venezuela it is known as bucare anauco, reinoso, oparu, ubaru; and in Peru it is called gachico. 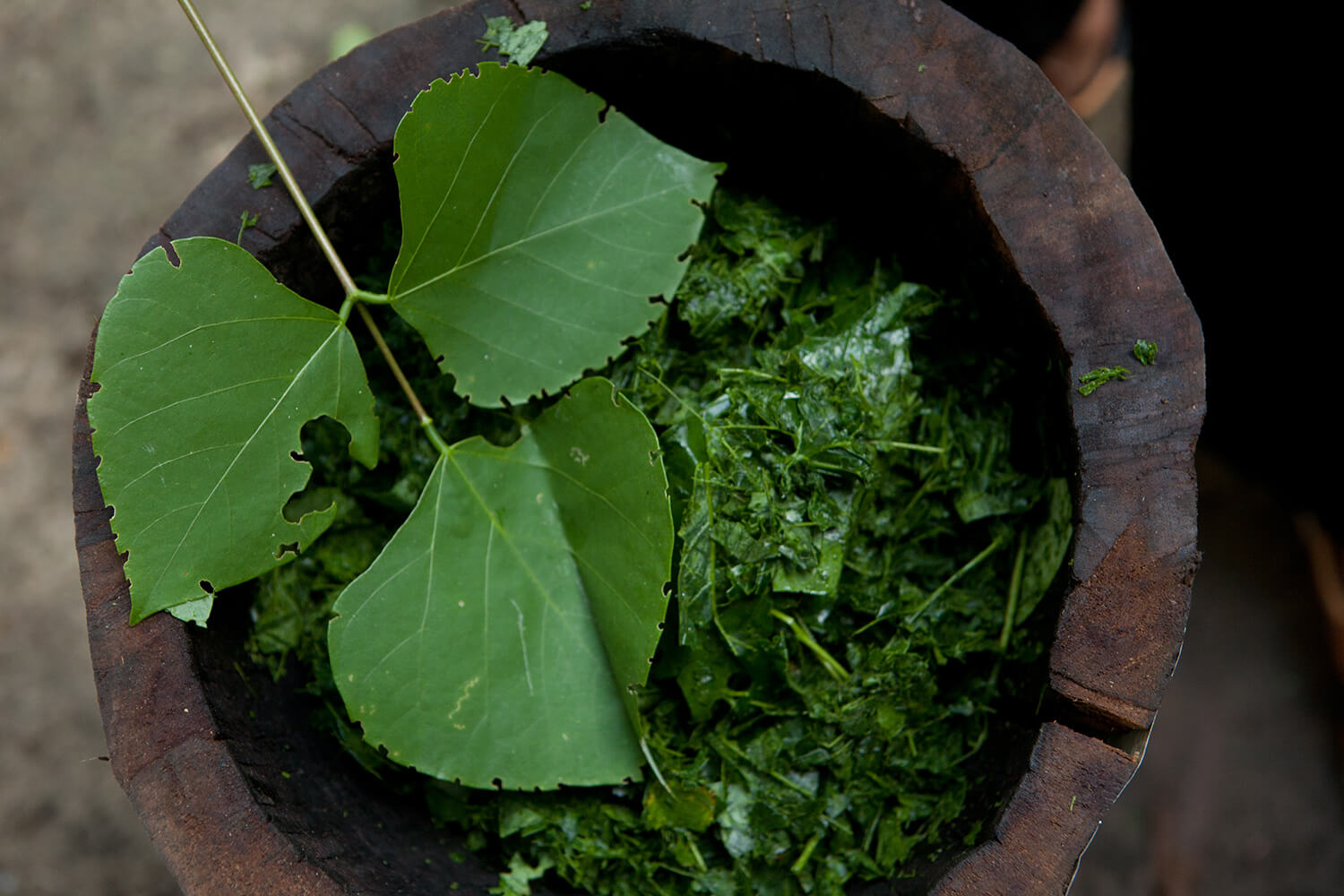 Although infrequently used as an ornamental, it is occasionally employed as coffee shade or as a living fence. Where it is used in this way in some regions of Colombia thanks to its abundant foliage, studies have been carried out into its value as a supplementary cattle feed; however, treatment is recommended to denature the tannins which are abundant in leaves and reduce the availability of nutrients.   The alkaloids ertrahlina and erythramina, similar to curare, have been obtained from this species. The antimalarial effect of some flavonoids extracted from its bark has also been demonstrated.