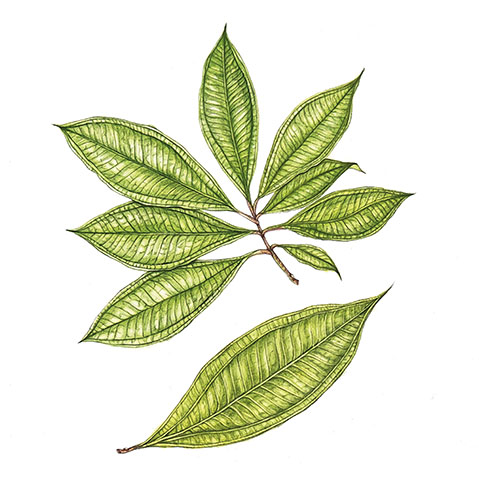 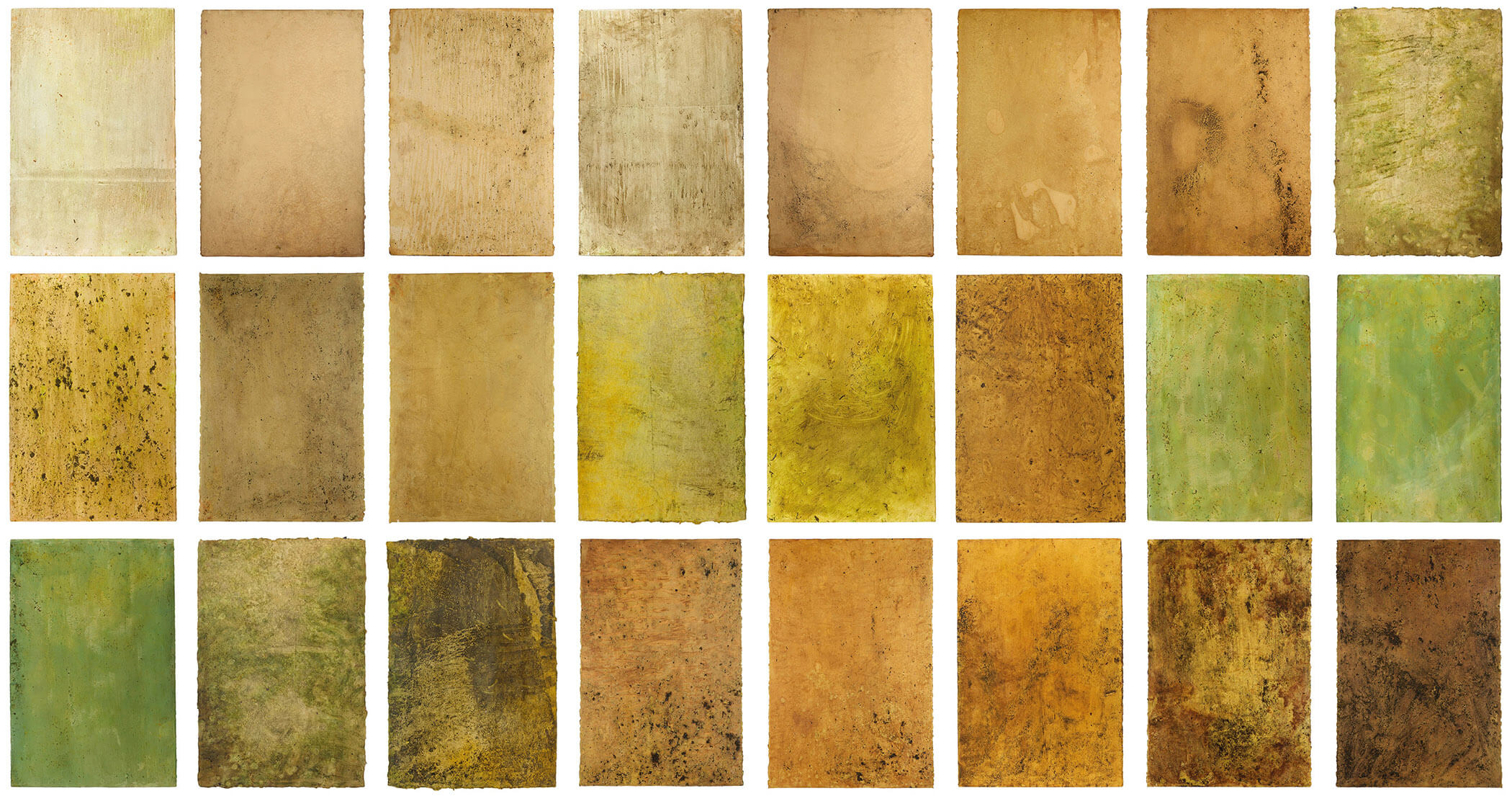 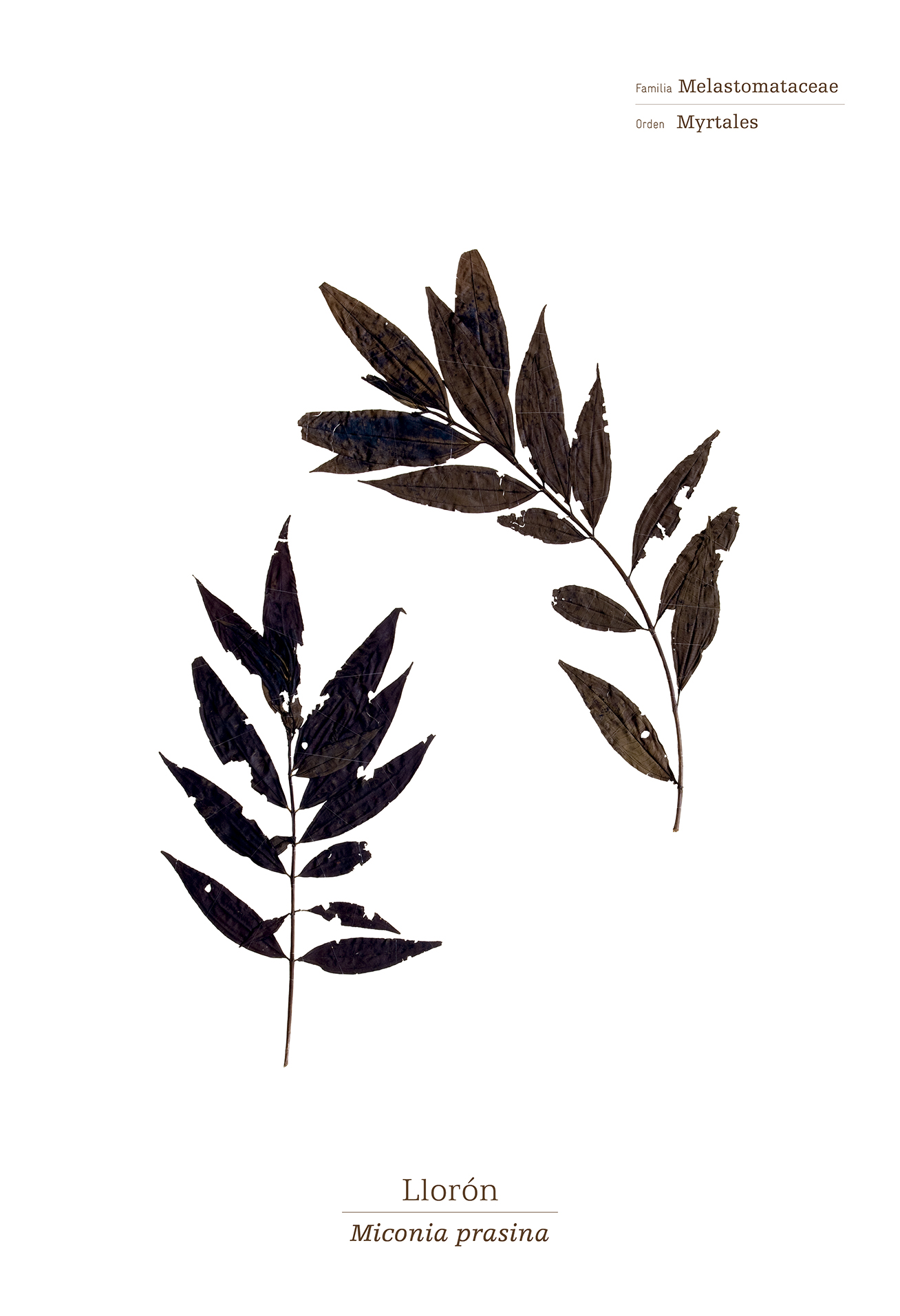 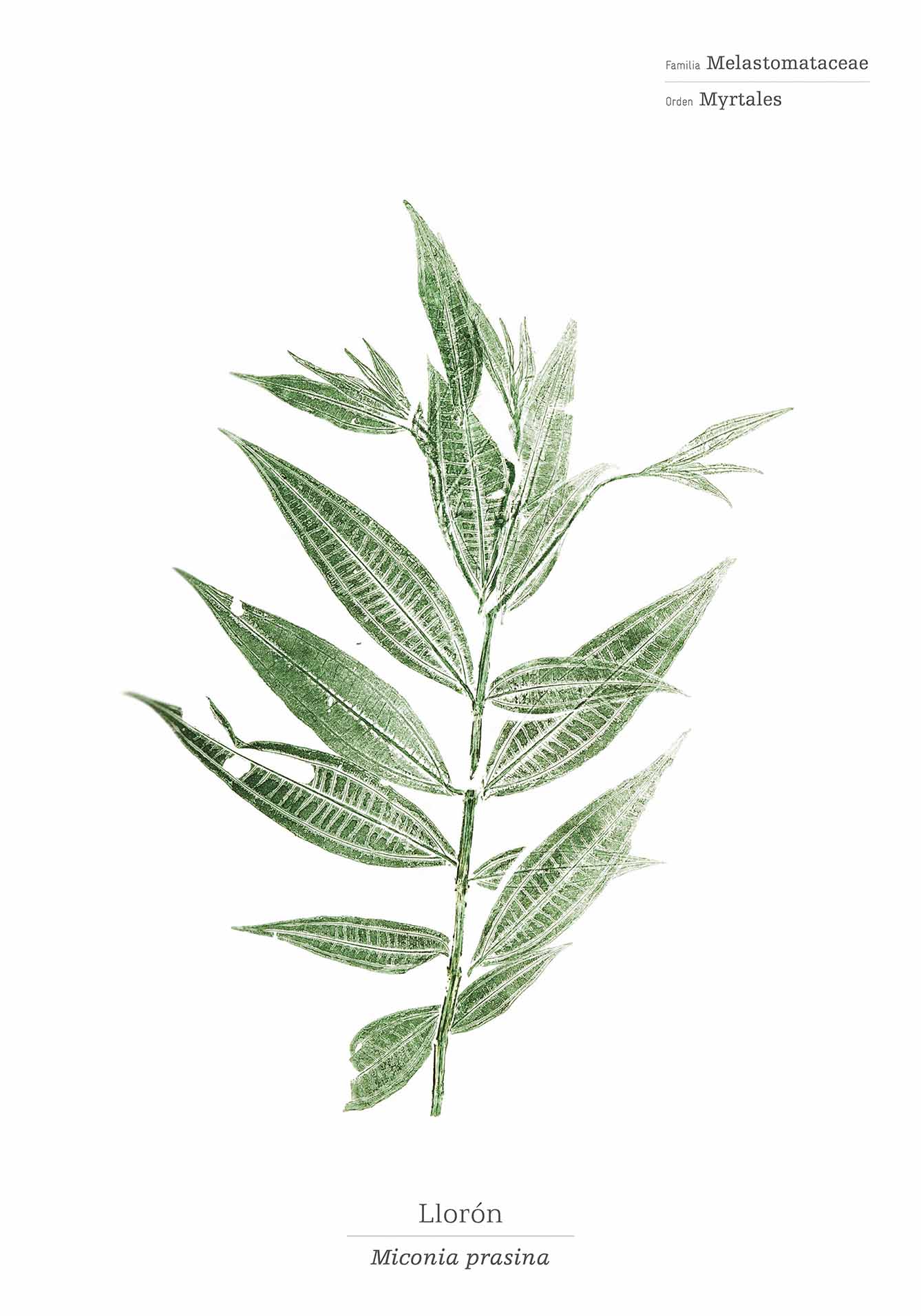 Small, leafy tree growing up to ten meters tall, with thin stems and protruding, oval-shaped dark green leaves. Its flowers are very small, ranging in color from white to pink, and are grouped in a cluster at the end of the branches. Its fruits are small berries that turn blue-purple when ripe.

It is native to tropical America and its range spans from southern Mexico to Bolivia and Paraguay, including the West Indies. It blooms during the dry season and bears fruit at the beginning of the rainy season. It grows mainly in rainforests in hot regions, but also in cloud forests. It is found up to 1,500 meters above sea level, in clearings, forest edges and areas of secondary growth. Its fruits are highly appreciated by birds, which are responsible for dispersing the seeds.   The Miconia genus was named in honor of the Spanish physician and botanist Francisco Micó (1528-1592). The epithet prasina means dark green, alluding to the hue of its leaves. In Spanish it is called camasey or camasey blanco. 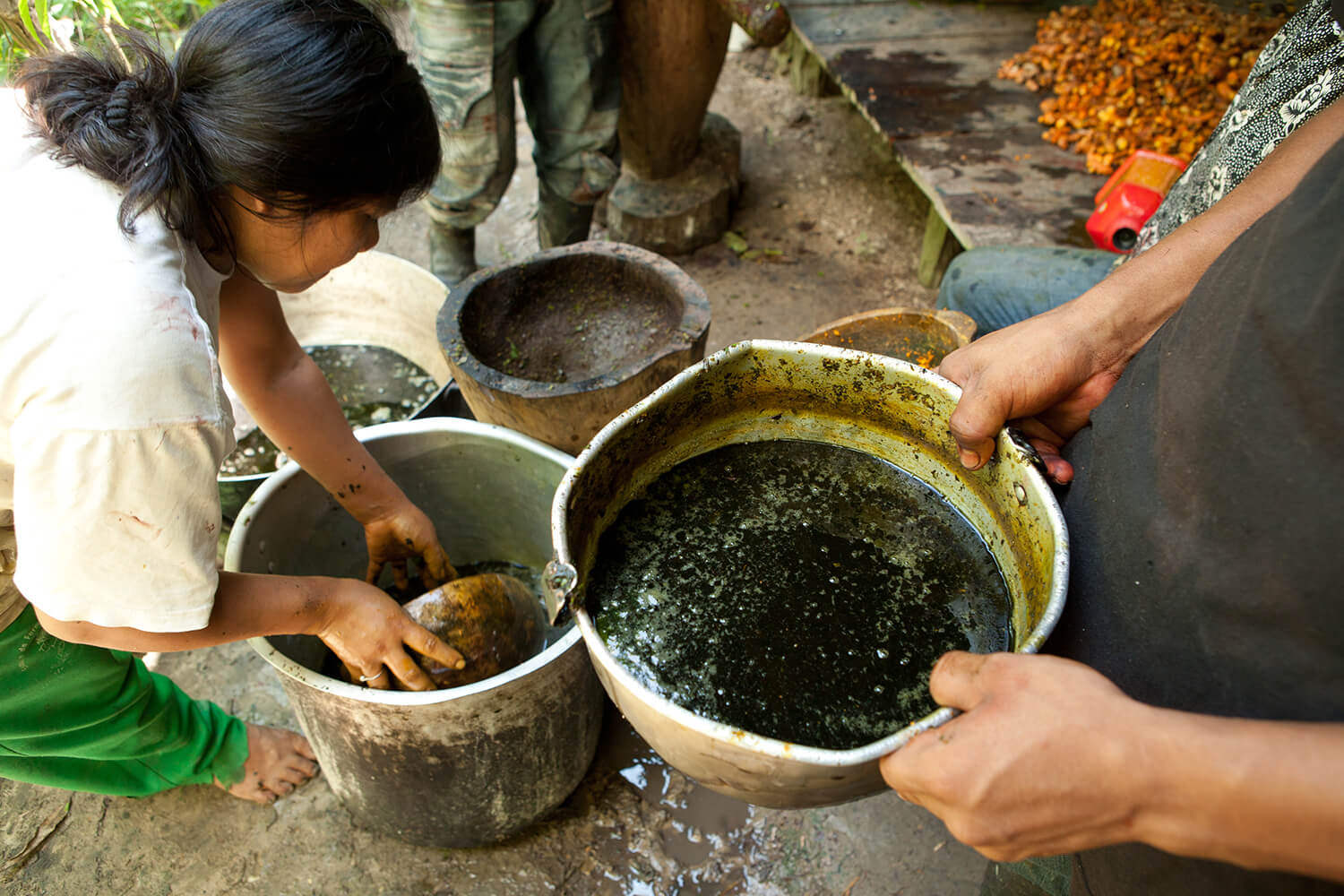 Little is known about the chemical composition and pharmacological properties of this plant. Its wood is used for fuel and to build hand tools. Although its fruits are edible, they are not very popular. It is used as food for livestock, and also has potential for use in regeneration processes and green corridors since it is a pioneer species.

The llorón produces a green-tea colored pigment attained when the leaves are macerated. This is a high yielding pigment that sets easily over different surfaces. When turmeric and lemon are added, the result is the only green colored pigment, among the plants explored to effectively set on fique.

Preparation of the pigment of llorón to the fire.